Making your shoots fun for your subjects is key to getting memorable portraits. This image was the final shot of the day and the result of a playful interaction.

The shoot with George and his parents was over, and we were walking back to the studio. I had plenty of shots already, but then we passed a church with a huge door. An image formed in my mind.

Note: to create the sense of height in the doors, I lay on the ground. In my head I sort of knew what the image could look like but I had no idea it would be so effective! All thanks to George!

I asked George who he thought might live there, and we agreed that it might be a giant – who else would need a door as gigantic as this?

We discussed whether the giant might be at home right now, and how we could find out. We listened to see if we could hear heavy footsteps or thunderous breathing. We looked through the windows for the glow of a supersize TV. Nothing.

After much debate, we decided that the best way to tell for sure would be to knock on the door. After all, that’s what the postman must do to deliver the giant’s parcels, right?

The trick for me has always been to be authentic: I genuinely like messing around!

Some photographers have a whole approach to working with kids, but I am just who I am and it seems to work –
I don’t overthink it. You will need to find your own way of getting kids (and their parents!) on board during a shoot but make it natural, fun and safe and you should do well!

So I asked George if he would go up and knock, not really expecting him to agree, but clearly he’s a brave little guy. He strode up to the huge oak doors, reached his arm up to its maximum stretch and gave the knocker a massive clang.

I took the photo, loving the humorous visual narrative of the huge door and the small boy. The pale stonework lining the doorframe contrasts against the darker outer brickwork, while George’s blond hair and light-coloured outfit sets him apart from the door perfectly.

George ran back to us. Clearly, the giant was out that day. We all breathed a huge sigh of relief and made it home without being ground up and cooked by the giant for his stew.

Making it fun for your subject

This is how I work with children. I meet them on their level. I find out what interests them, and use this as a way of having meaningful interactions with them. I keep their attention throughout the shoot by being playful, silly and energetic (in bursts), all while staying in charge.

In this line of work, you need to become an entertainer as much as a photographer. If you want to capture a range of expressions, you need to learn to create them authentically in others.

During this shoot with George, I wasn’t firing a list of instructions at him, just like all the other boring adults he meets. I was making it exciting for him. He was oblivious to the fact that I was holding a camera, and that his parents wanted some nice photos of him.

Next time his parents bring him to our studio, he’ll happily run through our doors, because he knows this is a place where he’ll enjoy himself. And that, of course, makes good business sense, too. 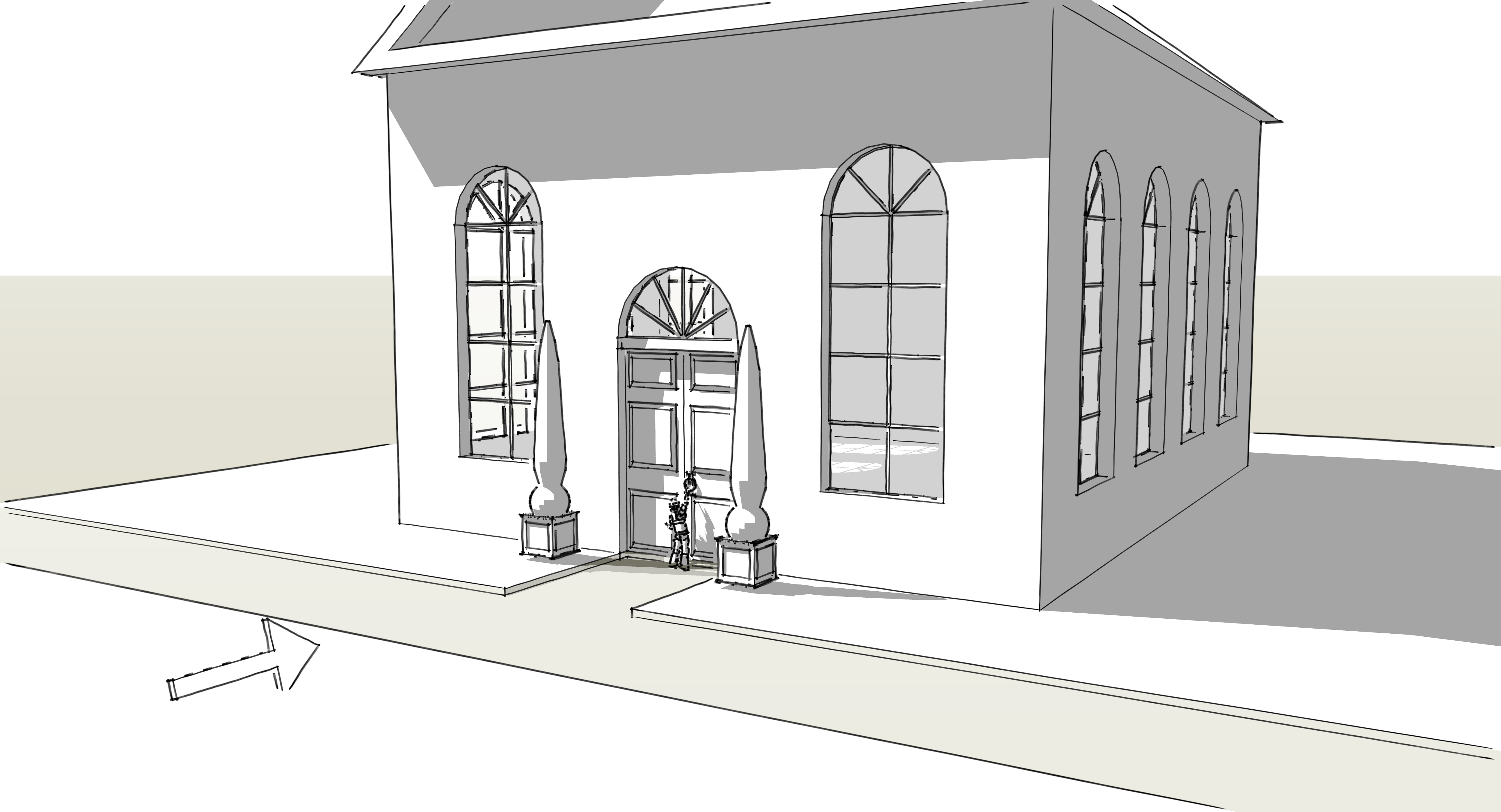