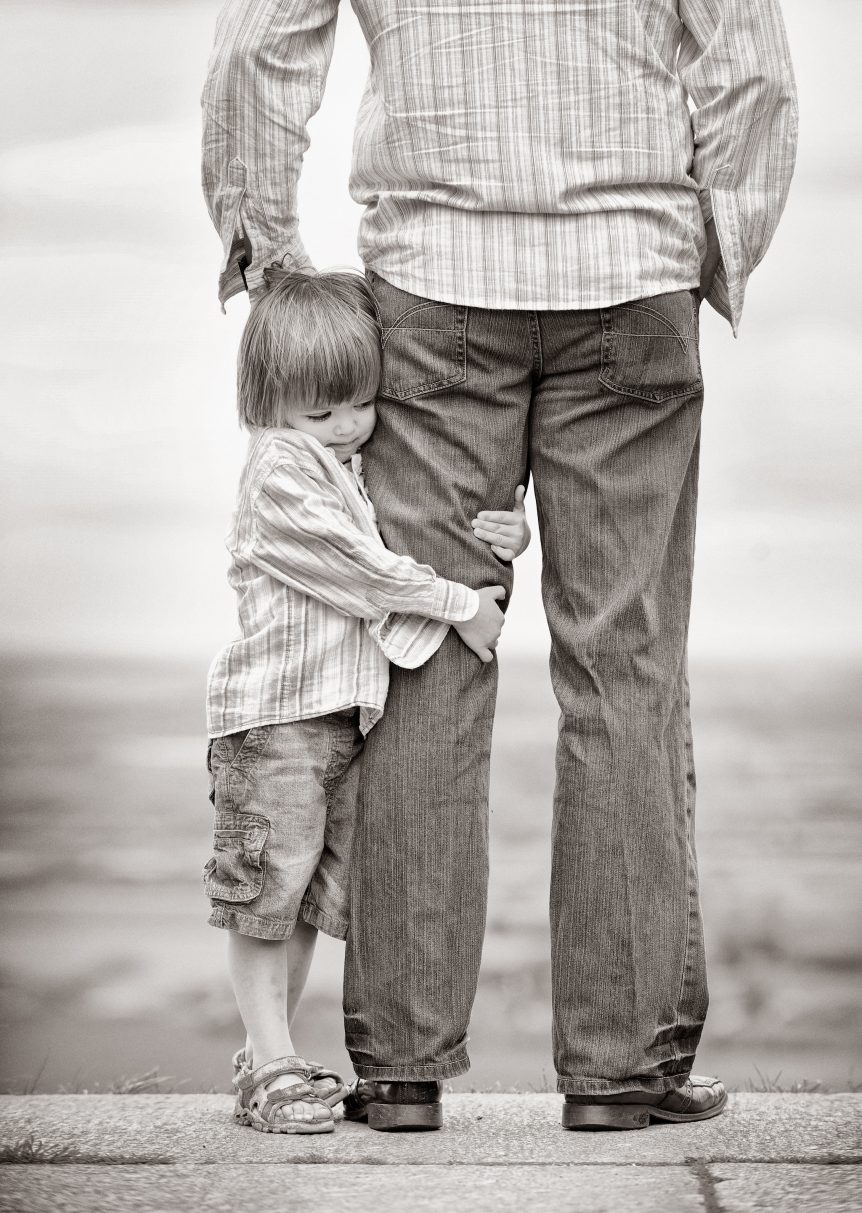 Views of the Vale

This was captured at the end of a family shoot. We’d walked through the woods together, which I’ve found to be a really good way to get everybody very relaxed. As we left the woods we came across the edge of a hill, with a monument in front of us and Aylesbury Vale spread out at our feet. It was too good an opportunity to miss…

I don’t head out on shoots with a planned shot list. I might have a few ideas in mind but many of the portraits I take are in response to what I see when I walk around, particularly in a location I use less frequently like this one.

This image was taken on a local hilltop that overlooks the Aylesbury Vale. It’s  beautiful up there, though often a little windswept too! The views are always breathtaking. Ellis’s dad, Erik, was just standing looking out over the valleys and it struck me that there might be the potential for a nice image of the two of them together. I wanted to capture the relationship between them, but with most of the the focus on little Ellis.

Erik was standing on the granite blocks of the monument and I asked him to put his hands in his pockets and move just a little closer towards the far edge of the blocks. The grass in front of the blocks drops gently down towards the valley – it’s not a sheer drop as it perhaps looks here!

I framed the shot and quickly adjusted the exposure (see note on the ISO and Shutter Speed below). Then I suggested to Ellis that he go over and give his dad a big hug. I knew that at Ellis’ young age and small stature, he would have to wrap his hands around one of his dad’s legs – although I had no idea which leg he would choose!

Ellis happily cuddled in towards his dad, who instinctively reached a hand down to him. I had time to take a single image and then the moment where everything was perfectly aligned passed.

But it was enough. The hug, the framing, the obvious affection and – most importantly – the expression on the little boy’s face make this an image that is poignant as well as timeless.

A black and white conversion in post-production meant that the fields of the Vale in the background turned into subtle textures instead of shades of green, keeping all the focus where it should be – on Ellis.

A note on the ISO and Shutter Speed

We had just walked out of a dark woodland, so my camera was left on a higher ISO setting (ISO 500) than strictly necessary. I knew I wouldn’t get another opportunity to capture this expression, so I quickly ramped up the shutter speed to correct the exposure and grabbed the moment. Sometimes great timing is more important than being technically perfect!