Four Ways To Crop A Portrait

To crop, or not to crop? For all portraits other than full-length ones, you have to decide whereabouts on your subject’s body to place the edge of the frame. There are a few places where cropping is fine, and a few you should always avoid.

The nice thing about working on location is that, more often than not, you can create numerous images out of one spot, and make them look very different simply by changing your crop.

I photographed Cimmie shortly before her birthday. Her mum wanted to create a photobook as a gift so it was imperative that I created a wide range of images from the time we had.

It varies as to whether I will start with a wide shot and then work my way into a close portrait or whether I start close in and work out – it depends what first attracted me to the image in the first place, I guess. If your subject is nervous about being photographed, it can be helpful to start with full length shots taken from further away, as it will feel slightly less intimidating for them.

With Cimmie, I started with a close-up then pulled back. The change in crop is a combination of me moving and changing the zoom length on the lens (though I also do this with prime lenses in which case I have to move a lot further!).

Note that the image with the widest crop is in fact shot on the longest zoom – although I wanted a full length image and plenty of background, I like the effect a long lens gives, making the house in the distance appear large behind Cimmie. I also like crouching on the floor to the get the perspective I am looking for, which makes Cimmie appear taller.

This sequence was taken within a minute or so, and shows my four favourite places to crop into a subject’s body.

The easiest of all is a tight crop on the face – I love these kinds of images and they are great for social media as they are punchy and striking even when viewed small.

Crop shots can cut into the subject’s hairline, but never the chin. This type of shot enables you to place one of your subject’s eyes according to the rule of thirds, helping to create a strong composition. 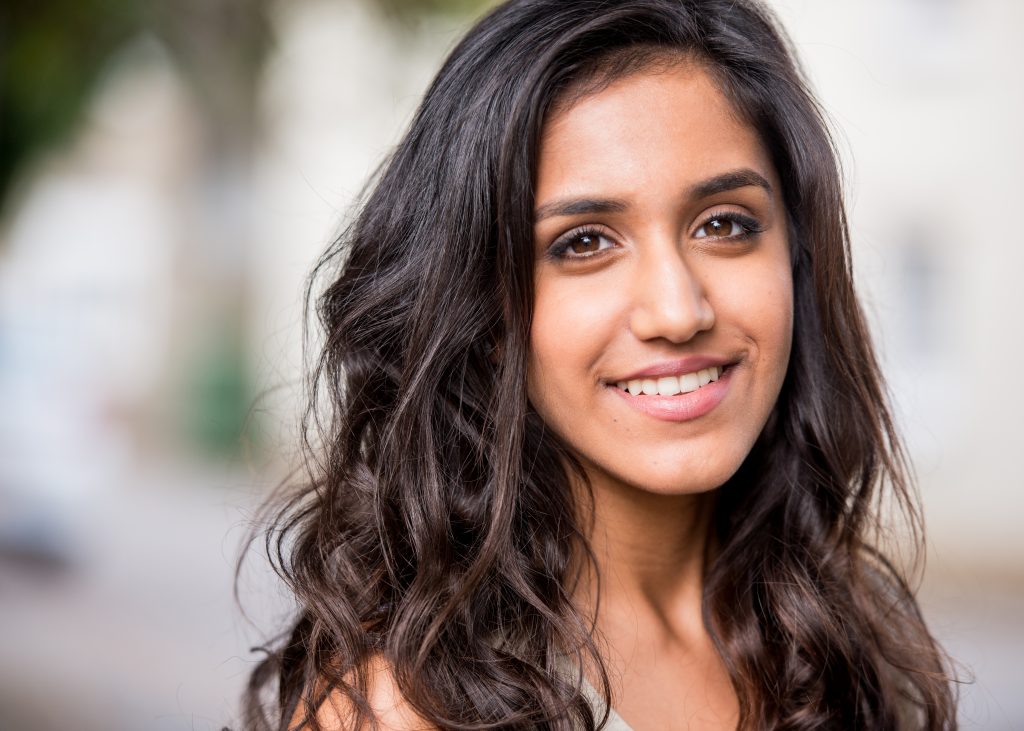 Coming out a little is a slightly more traditional and formal crop, the bust shot. These cut into the subject’s torso, but include the full head and hair of your subject. 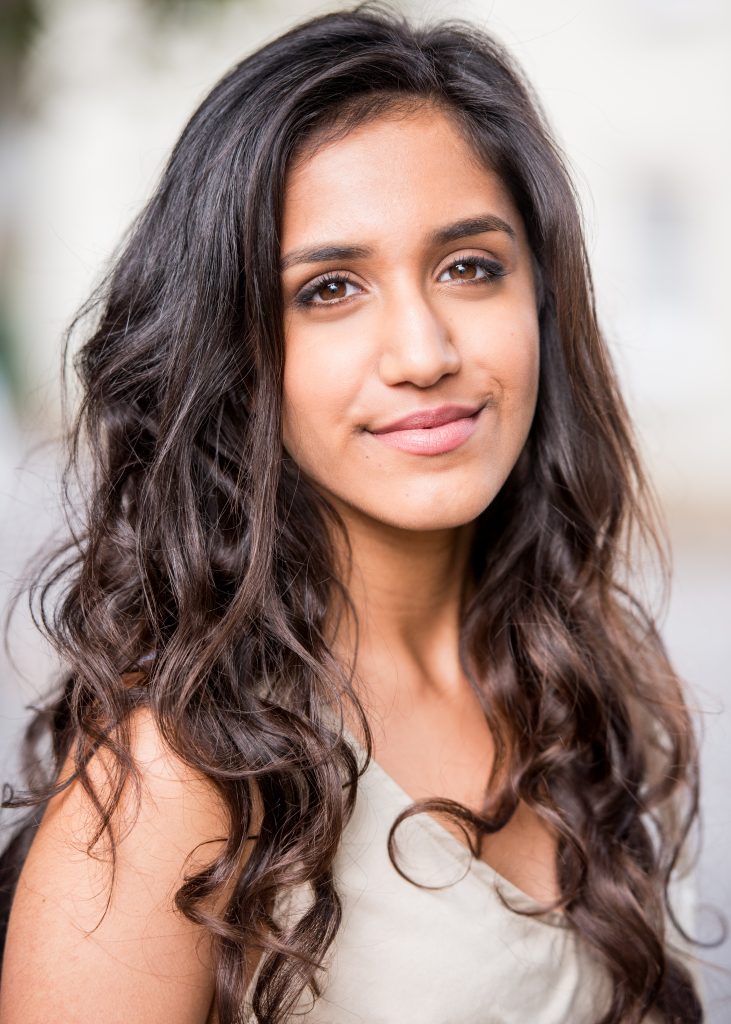 Three-quarter length portraits like this one crop into the subject’s mid-thigh area. They include the subject’s head and hair, torso and hands. This time I asked Cimmie to look to the right to create a slightly more candid image, as if it wasn’t quite so posed. 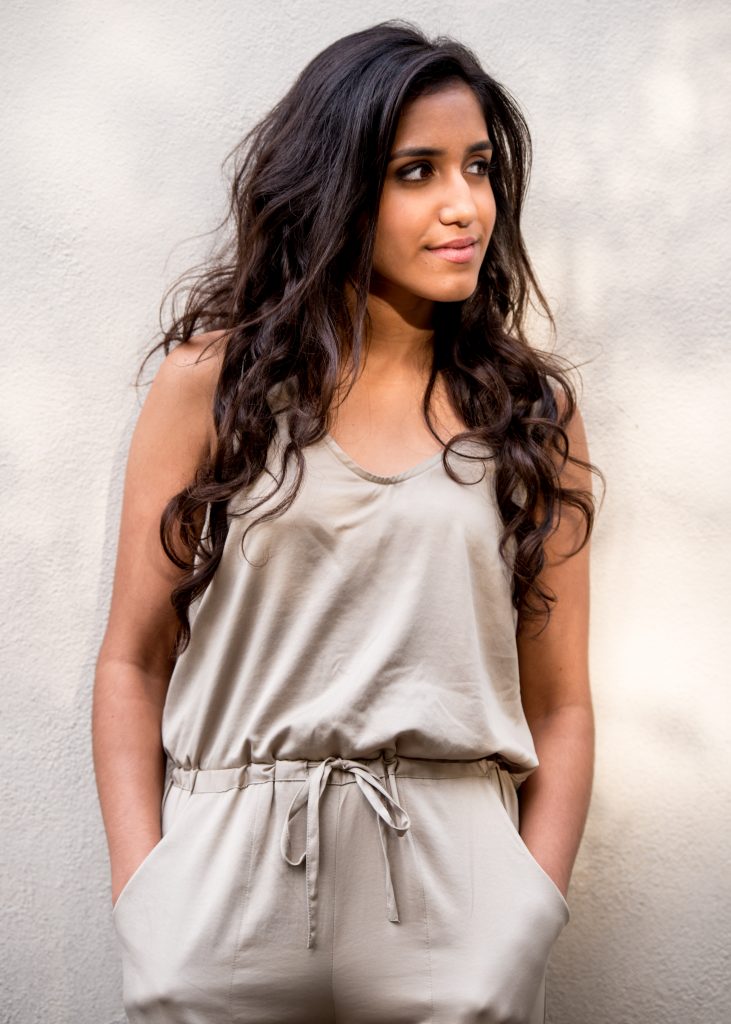 The final image is full length and, in this image, the background has become less blurred and is now adding context and narrative to the image.

When shooting full-length portraits, aim to have an even or greater amount of image space between the top of the subject’s head and the top edge of the frame, as there is below their feet. 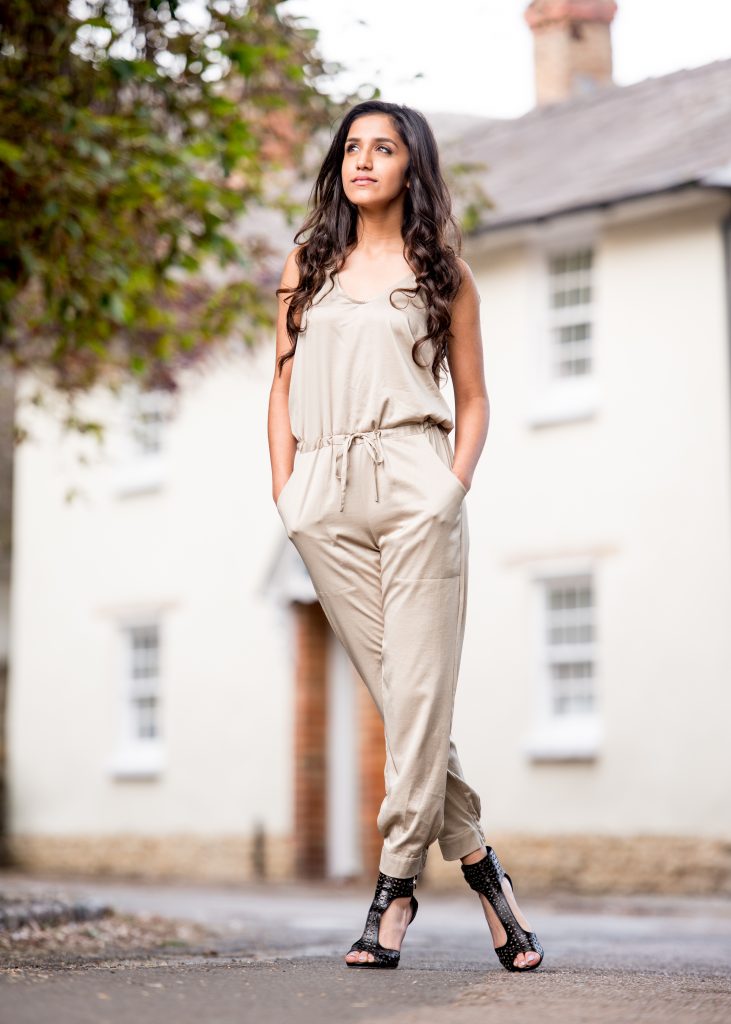 How not to crop

So those are four ‘safe’ places to crop. What about the places to avoid?

Unless you have a very good reason – and I can’t think of any which might apply – never crop into your subject’s chin. It just looks and feels wrong.

Another one to avoid is slicing off just your subject’s feet. It’s so close to being a full-length portrait that it seems odd: why not just include the feet, too?

Thirdly, crop above or below your subject’s joints, never through them: a frame cutting into an ankle, knee or elbow doesn’t work.

Lastly, watch out for body elements near the edge of the frame. Either crop confidently, or not at all. A slither of a head or foot sliced off looks accidental.

If you’re interested in what to look for on a location, head straight to this article, which also features Cimmie.