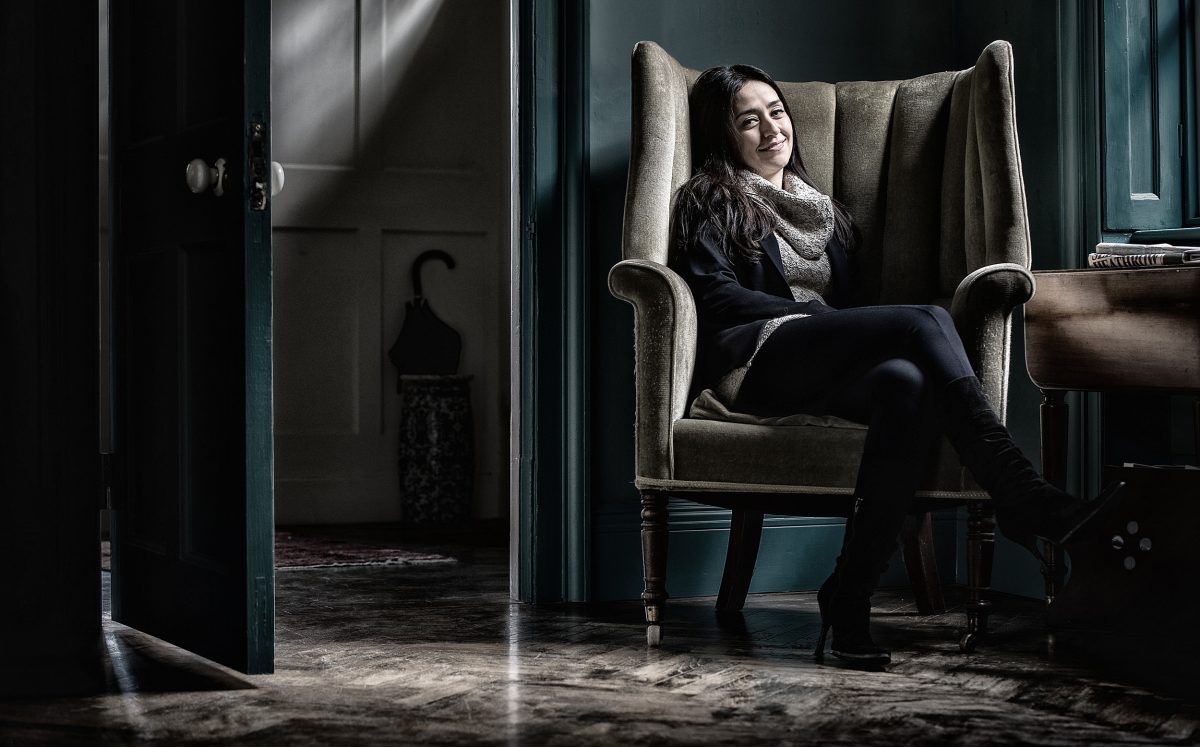 While there can never be a substitute for getting out there with your camera, why not take advantage of someone who’s been there, seen it and done it.  I’ve spent a lifetime figuring out what works and what doesn’t. I’ve honed the techniques that I use every single day to create award-winning portraits. I’ve made all the mistakes so you don’t have to. Now you can accelerate your mastery of portraiture by accessing everything I’ve learned, all in one place, from the comfort of your own studio.

Who Is It For?

Whether you’re just setting out as a portrait photographer; you’ve years under your belt and are just considering that big step to ‘pro’ or if you’re a hardened professional who’s earning a living from your camera just as I do, there is something in here for you – from the foundations that we all need, to walkthroughs of entire shoots, fundamental Photoshop techniques and resources for helping your business, come on in and become part of our friendly community!

What will I get?

You’ll learn how to create and finish world-class portraits through video tutorials, articles and discussions, with new content added each week. Then, submit your images to get a constructive critique from an international, multi-award-winning photographer and competition judge. And on top of that, take advantage of free downloads such as Photoshop backgrounds and portrait-specific brushes – all free to our members!

Hundreds Of Articles, Videos and Resources!

We already have a ton of content and it’s constantly growing!  Articles, videos, forums, walkthroughs, podcasts and critiques.  Come on in and have a look! 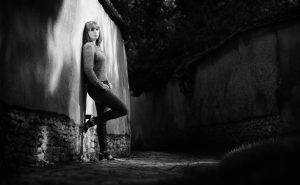 12
COMPOSITION
The positioning of your subject amid the clutter of the everyday can make or break a portrait.  Even the aspect ratio of the frame can make art of a headshot. 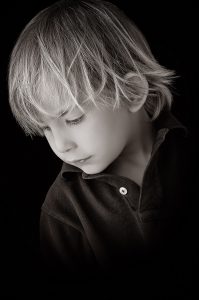 38
FOUNDATIONS
Build your knowledge here in the Foundations section, then go get inspired by the tips, techniques and ideas across the rest of the site. 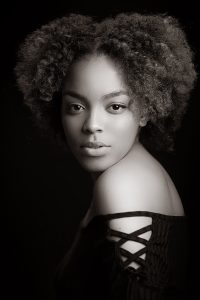 37
LIGHTING
Light, of course, is what photography is all about (the clue is in the definition!) Shed light on lighting in these articles about this most wonderful of creative tools. 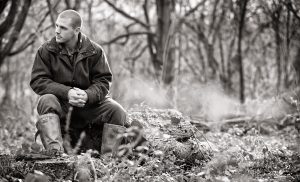 24
LOCATIONS
Every image needs a location.  But what type and how to use them? These articles deal with everything from bland backgrounds to complex corridors to create images with a twist. 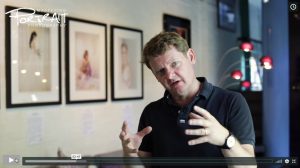 81
MPPTV
Some things are better demonstrated than typed.  Enjoy these videos from various shoots, showing how I approach the creative process. 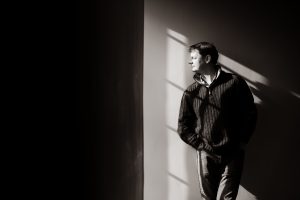 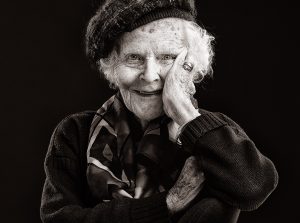 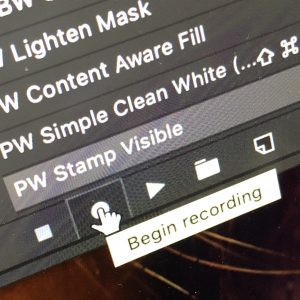 How does it work?

Start with our structured course, so you can catch up or refresh on the fundamentals of photography. Then, browse through the hundreds of videos, podcasts, diagrams and articles to improve your skills and get inspired. Our content breaks down how each image was created, so you can replicate the results yourself. Ask questions about any of the content, anytime. Then put your new skills into practice and submit your images for critique by international, multi-award-winning portrait photographer and competition judge Paul Wilkinson.

Paul is one of the UK’s top portrait photographers – not just for his eye for an image but for the manner in which they are created (mostly laughing, always relaxed!) His images have adorned numerous publications from the BBC to the Times and have won countless awards as well as giving him the accolade of Fellowship of the Master Photographers Association and the MPA Presidential Award in 2017. He is the co-author of Mastering Portrait Photography, the best-selling reference book that’s been re-printed, translated into German and Italian and licensed by National Geographic. He and his team are based near Oxford in the UK though often you’ll find him clutching his passport and his cameras as he creates images for people across the globe!

While Paul is the familiar face of Mastering Portrait Photography, it is a team here: Sarah Plater, the co-author and instigator of the book is also an experienced photographer, writer and videographer, and Sarah Wilkinson who has masterminded Paul’s hugely successful and respected photography business from a one-man band to the global name that it now is.